The Voice Of Hindu Bengali – T-Shirts

The Voice Of Hindu Bengali – T-Shirts

Help Bengali Hindu :- Twitter has a rather flagrant history of censoring free speech, especially of conservatives, who are most pronounced in their opposition to Islamist. The social networking site silences the voices of right-wing influencers as it claims to be a promoter of non-violence and non-political organization. In an attempt to peddle the liberal agenda, Twitter has once again vindicated its hypocrisy as it suspended an account named “Stories of Bengali Hindus.” Twitter’s move to peddle the liberal agenda:
On the 1st of December, a Twitter account with the name “Stories of Bengali Hindus” was suspended over the claims that it violated the rules against ban evasion. Dr Sandeep Das took to Twitter to inform and tweeted, “We have received an email from @Twitter stating that we were suspended in view of “ban evasion”. Point to note that @storiesofBHs has never been suspended in the past, and this one was our first. We appeal to @TwitterSupport asking for more explanation for this suspension.” We request everyone to purchase this T-Shirt and make aware of this fact. What ever profit earned by selling the product will be donated for treatment related issues of children of Hindu Bengali who sought our help.

Care Instructions : – Machine/Hand wash, < 40 degree warm wash, Wash inside out, With like colours, Do not bleach, Dry in shade, 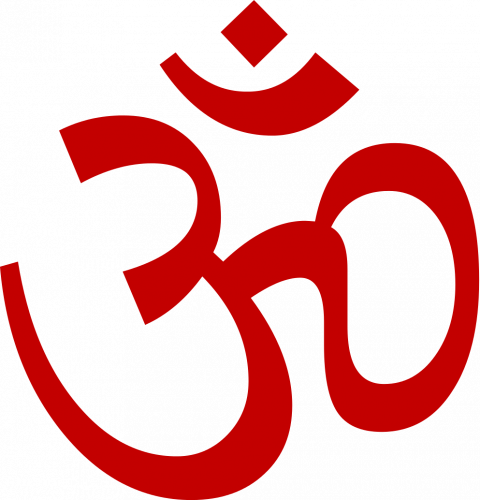 Prakash
Rated 5 out of 5
Very nice initiative, I support it, the product is also too good, Thank you 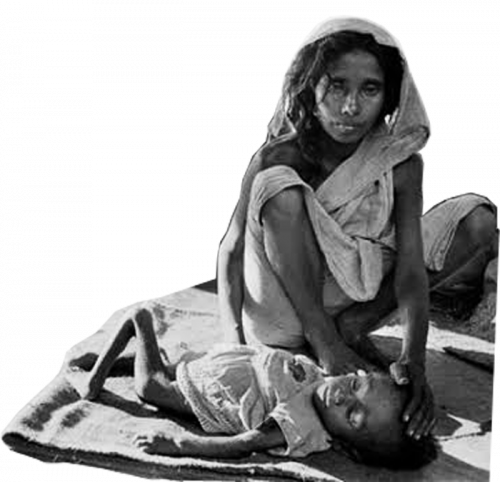 Super Admin
Rated 5 out of 5
Support the deprived Bengali Hindus, I support for their justice, Thank you for this initiative. I urge people to buy it and support the Bengali Hindus

Questions and answers of the customers

There are no questions yet, be the first to ask something for this product.